Wood burning stoves have been delivering a sustainable, renewable heating method for a long time – long before the carbon reduction and air quality targets were introduced. It’s been estimated that there are over 2 million stove and fireplace installations in the UK, which represents an investment of around £2bn in peoples homes. Stoves don’t just provide warmth, they make a genuine contribution to economic growth.

As mentioned in the media, some misinformed campaigners wish to ban the sale of wood-burning stoves. A great deal of these misinformed concerns come from the fact that “domestic burning” is far too broad-brush and covers both the burning of wood in highly efficient wood-burning stoves and also bonfires and open fires too. Burning wood in an Ecodesign stove vs open fires and bonfires is an incredibly bad comparison. An ecodesign stove will emit virtually no visible smoke, and up to 90% fewer emissions than an open fire and up to 80% less than a 10-year-old stove.

Be as green as you can be – watch what you burn:

To make sure your Ecodesign stove remains at its optimum level of efficiency, it’s important you burn correctly seasoned wood, namely wood that is at or below 20% moisture, such as “Ready to Burn” certified wood. If you are burning unseasoned “wet” wood, regardless of what stove you have, you will be creating totally unnecessary pollution.

People who have misinformed concerns need to consider these two points:
.

If the above points were not frustrating enough, there is more misleading information sadly still circulating in the media. Here are three to be aware of:

The SIA (Stove Industry Alliance) state that the figure of 38% of PM2.5 in the UK being caused by domestic wood burning is greatly exaggerated because it is based on an incorrect assumption of the amount of wood fuel used. This figure comes from a government survey back in 2015, which incorrectly estimated that 6 million tonnes of wood are burnt each year.

Recent figures published by Defra show that in fact 1.75 million tonnes of wood fuel is burnt indoors each year. This number is much more closely aligned with the SIA’s own research, which gives a figure of 1.85 million tonnes. If Defra’s latest wood fuel volume figures were combined with the correct emission factors, the real percentage of PM2.5 attributable to domestic wood burning would be less than 10%.

With regards to the outrageous statement that an Ecodesign stove emits 750 times more pollution than an HGV is highly misleading and totally incomparable. Furthermore, this erroneous test was based on an HGV in a laboratory test environment, measuring exhaust fumes, while the stove emissions were measured when on full output.

But here is the big issue – the test didn’t measure the emissions from HGVs, which come from their brakes and tyres (as they wear during use). According to Emissions Analytics, pollution from tyres can be up to 1,000 greater than emissions from exhaust fumes. HGV’s are incredibly heavy vehicles, often running 18 tyres on one vehicle, so it’s very easy to see how this statement of “750 times more pollution” simply does not add up!

The starts are alarming – here are stats based on a car (not HGV – where wear and emissions will be a great deal higher):
.

Emissions from tyres is currently unregulated.

01/01/22 – The date when the new Ecodesign Regulations for solid-fuel space heating appliances come into force. Any appliance manufactured from this date must comply not only with increased appliance efficiency targets (75% minimum) but also provide an 88% improvement on permitted CO2 emissions. Furthermore, there are also strict emission limits for particulate matter (PM), organic gaseous compounds (OGC) and nitrogen oxides (NOx). As a company, we are pleased to announce all of our stoves have been Ecodesign Ready for a number of years. All our stoves are also clearSkies certified, which is a further commitment to producing only the most efficient, cleanest stoves.

What is Ready to Burn?

Stoves are a key part of the future of heating. Moving towards Ecodesign Ready, only burning seasoned wood and avoiding open fires is the way forward for everyone. 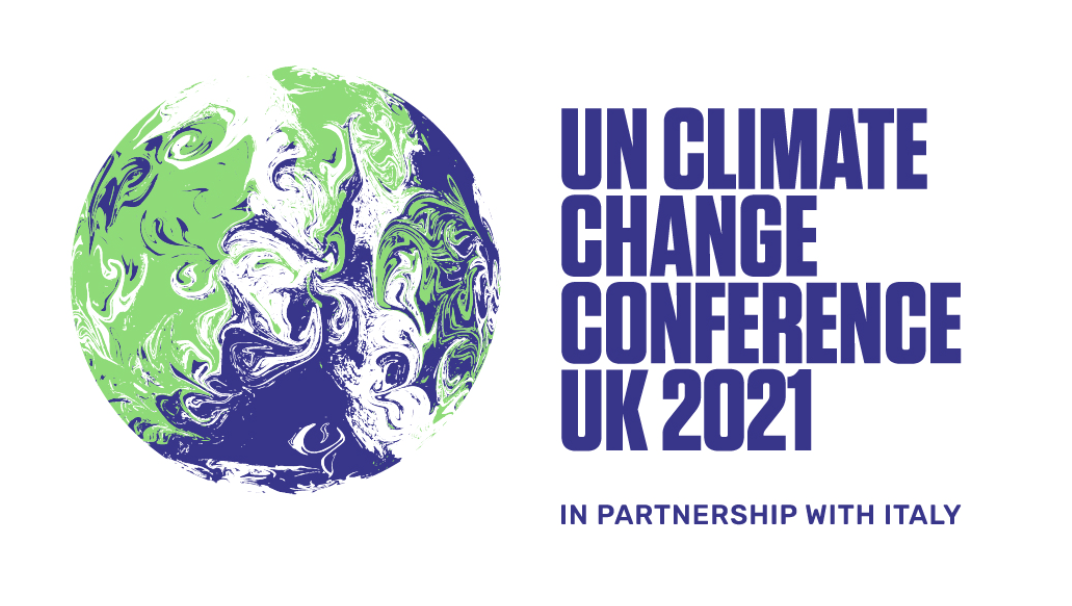