Since 2011 the heating industry has reminded the public of how to stay safe when using gas with Gas Safety Week.

Gas Safety Week has always been promoted in the month of September, as this is when most people start to switch on their heating after months of inactivity. It’s also when problems can manifest after a period of non-use.

The UK gas network is responsible for delivering over 720 terawatts of power through pipes spanning 284,000 km. One terawatt is equal to one million million watts!). Despite millions of people relying on their gas appliance for their heating, many homeowners and tenants forget to have their appliance serviced.

Gas Week has proven to be a valuable platform for the gas industry, consumer organisations and consumers alike. Gas Safety Week, which as the name suggests, runs for one week, will be taking place from Monday 16th September to Sunday 22nd September this year.

The focus was around family matters. Children were invited to take part in a “design a gas safety badge” competition and a fun activity section was included in this year’s toolkit. New research revealed that the majority of people (68-88%) failed to identify the four main potential signs of an unsafe gas appliance.

That year’s theme was family matters and research revealed that 12 million households are putting themselves at risk by not having a CO alarm.

That year saw a record 6,859 supporters come together to raise awareness of gas safety in the UK.

In 2016 we also cast a light on the more vulnerable people in our society. New research revealed nearly 8 million older people could be at risk from unsafe gas appliances in the UK.

A record 5,123 supporters came together in 2015 to promote gas safety and encourage the public to book their annual gas safety check.

In 2014, we introduced the public to our Gas Safe Hero, Doug. During the week, Doug toured the country giving out gas safety information far and wide.

A ‘My Gas Safe Hero’ competition was held, which encouraged children of registered engineers to draw their parents as the heroes that they are.

In 2013, Gas Safe Register created the Gas Map – an interactive tool that allows consumers to enter their postcode to show how safe their area is.

A free reminder service also encouraged people to sign up for an email reminder when their next safety check is due.

In 2012 Gas Safety Week was able to gain support from some of the industry’s biggest hitters including retail giants and hundreds of Gas Safe registered businesses.

In total, this support helped us to get a total reach of nearly 140 million.

2011 saw the first ever Gas Safety Week in which the whole industry came together to inform the public of the importance of only using a Gas Safe registered engineer.

Ads were placed nationwide on bus shelters and in newspapers to spread the message far and wide.

Gas Safety Week 2019 aims to continue the growing trend of gas safety awareness in the UK, to help maker safer homes for all. UP TO ONE BILLION TONNES OF WASTE BURNT EACH YEAR
Open fires cause a great deal of pollution as we have mentioned numerous times before. Open fires are
Posted on 18/01/2021 in Info Centre
READ MORE

CREATIVE LOCATIONS FOR ELECTRIC FIRES
Our range of electric fires don't just need to find their forever home in a lounge or sitting room, o
Posted on 11/01/2021 in Info Centre
READ MORE 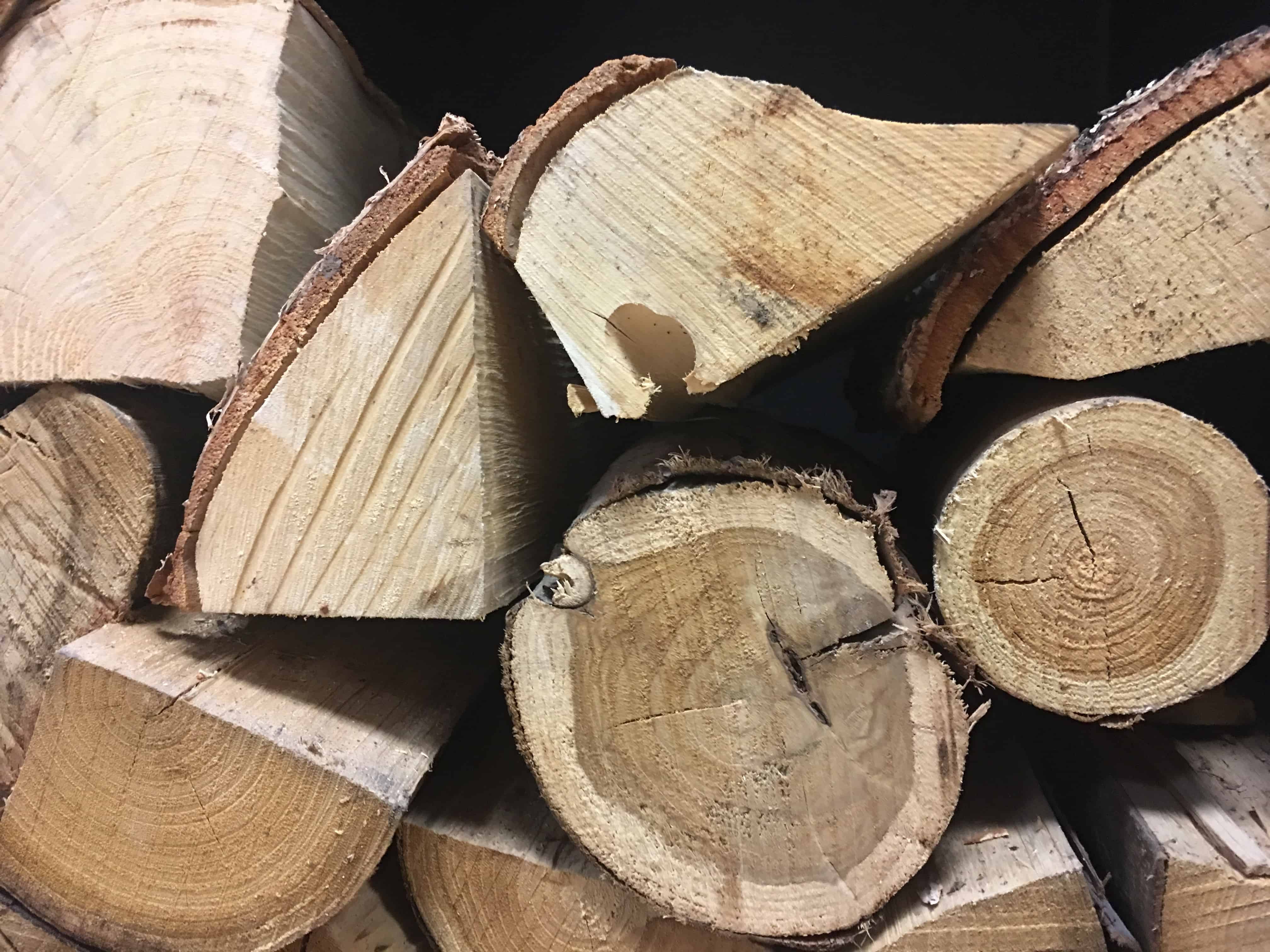 19 USEFUL STOVE TIPS & IDEAS
With uncertainty around lockdowns, tiers and other things pressing us at this current time, now is th
Posted on 04/01/2021 in Info Centre
READ MORE
FIND A SHOWROOM
Find your nearest Charlton & Jenrick showroom
SEARCH SHOWROOMS
REQUEST A BROCHURE
View our exquisite range of products
REQUEST
Charlton & Jenrick
Contact Us