UK CLIMATE CHANGE EMERGENCY
A motion has now been approved to declare an environment and climate emergency in the UK. This ...
Home   >    News   >    Info Centre   >    UK Climate Change Emergency A motion has now been approved to declare an environment and climate emergency in the UK. This proposal will not legally make the government act, but demonstrates the will of the Commons.

The declaration of a climate change emergency was as a result of one of the demands, put to the government by Extinction Rebellion, which masterminded a series of protests over recent weeks.

Extinction Rebellion are a group of people that use “Non-violent, civil disobedience” to bring things such as climate change to attention of the media, politicians and the general public. They have a number of key demands:
.

There is no actual single definition of what a “climate emergency” is but many areas want to be carbon neutral by 2030. MPs are pushing the government to make changes that include setting a new, more ambitious target of reaching Net Zero emission before 2050.  Currently the target is to reduce carbon emissions by 80% compared to 1990 levels by 2050.

What are Net Zero emissions?

There are many things we can do, to help achieve the target of Net Zero emissions by 2050. A wide segment of industries are already focusing on emissions, which will make a positive contribution on Net Zero emission target. Car manufactures are starting to produce electric and hybrid vehicles, in the UK and worldwide. No car produced today can escape the relentless focus on emissions. Airlines are taking emissions very seriously too. It’s estimated that around 2% of global global emissions come from aviation. After 2020 airlines will be require to offset the growth of their emissions.
.
Airlines will be required to:
.

Did you know burning wood is carbon neutral?

Burning wood using an Ecodesign Ready stove can produce less CO2, than if the wood was left to rot on a forest floor, as wood would naturally do in a forest, which has a natural cycle of growth and decay. Keeping warm has never been so environmentally friendly. It’s easy and something you can do. There are also other things you can do as an individual to help make a carbon neutral world, such as reduce reliance on your car, turn your heating down, better insulate your home, use sustainable heating….plus much more….

Whether we become carbon neutral in 2050 or not, there is a significant number of things happening, which is making it more and more likely. Whilst it’s major industry that is leading the way in developing carbon neutral initiatives, it’s great to know as an individual you can do your bit in making a carbon neutral planet. 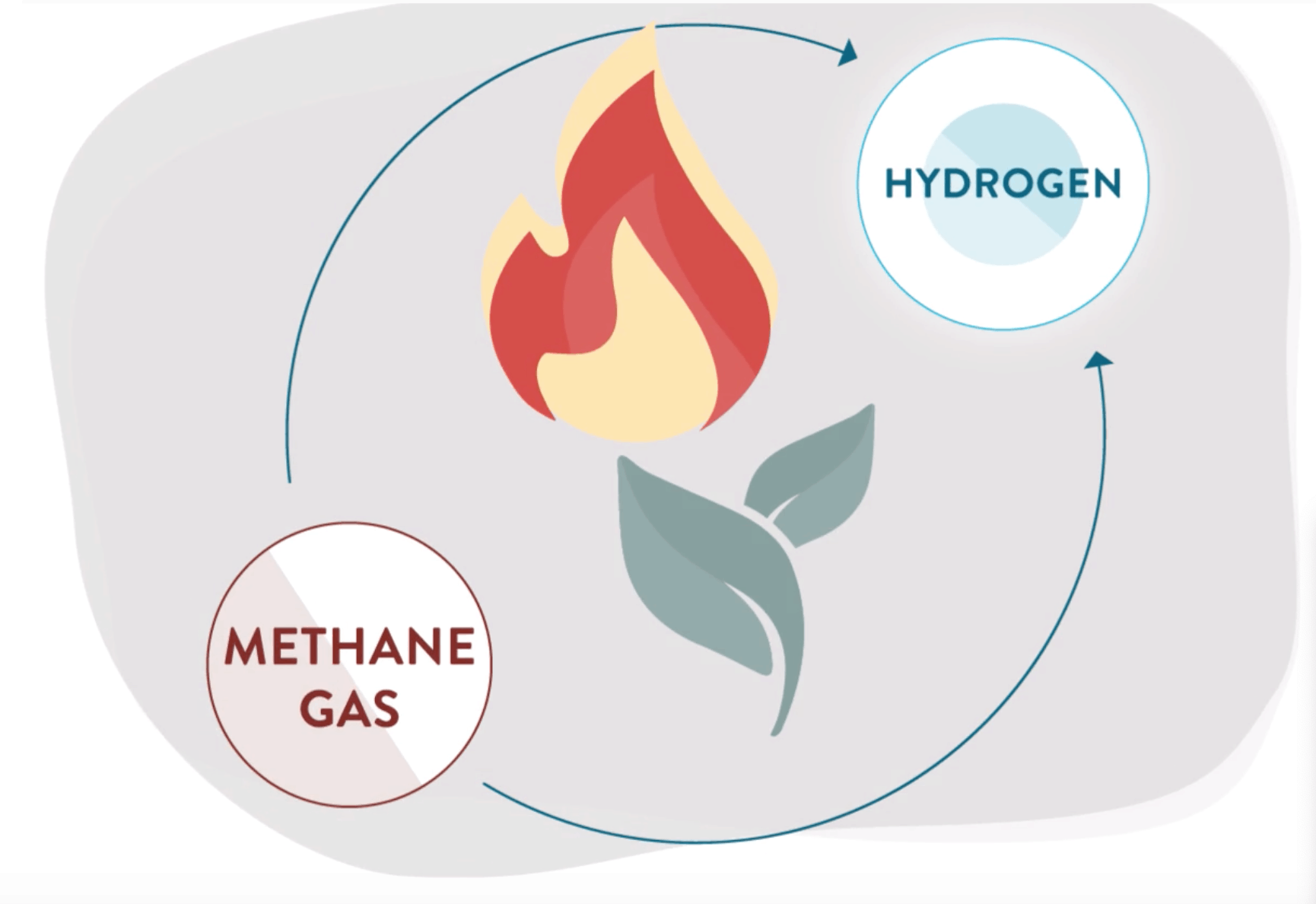